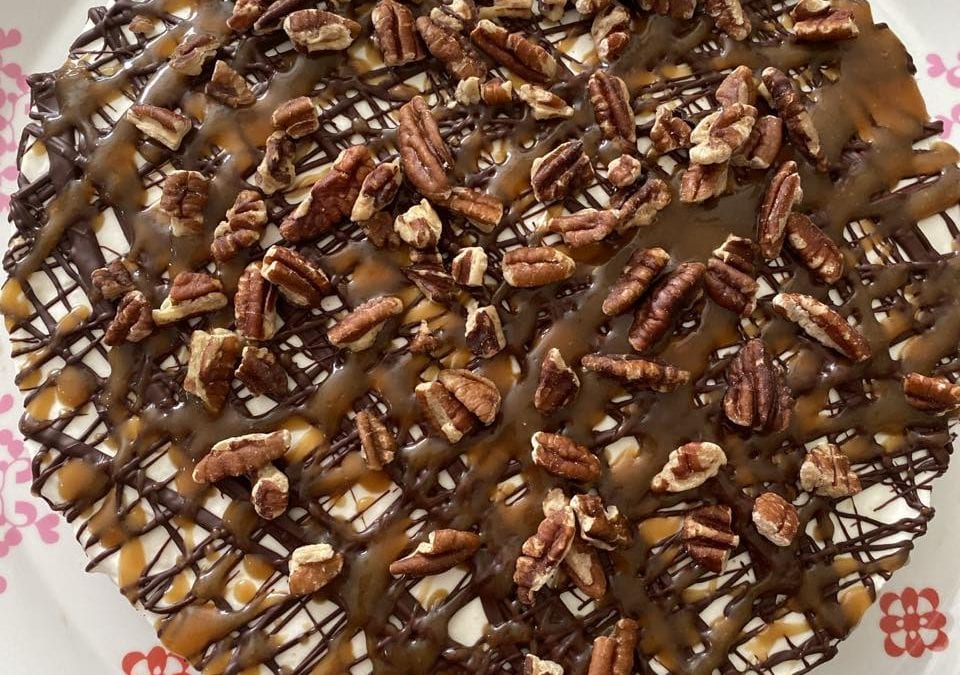 Chocolate, caramel & pecans are one of our favorite combos whether it’s on ice cream, in candy form, or especially in cheesecake form. When I asked my hubby what dessert he wanted for Father’s Day, his eyes got wide and he said “Could you make me a low-carb TURTLE cheesecake?” Of course I said yes & I couldn’t wait to get in the kitchen to make it.

This cheesecake is a twist on my patriotic cheesecake & it’s almost just as easy. There are only a few more steps but they’re worth it!

Here are some tips while making this tasty cheesecake:

What is your favorite kind of cheesecake? 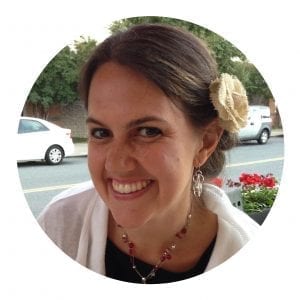 Hi! I’m Molly, a certified THM health coach. Feel free to try any of my yummy-AND-healthy recipes, and check out my coaching services if you need help achieving your health goals.